Back to News
Video 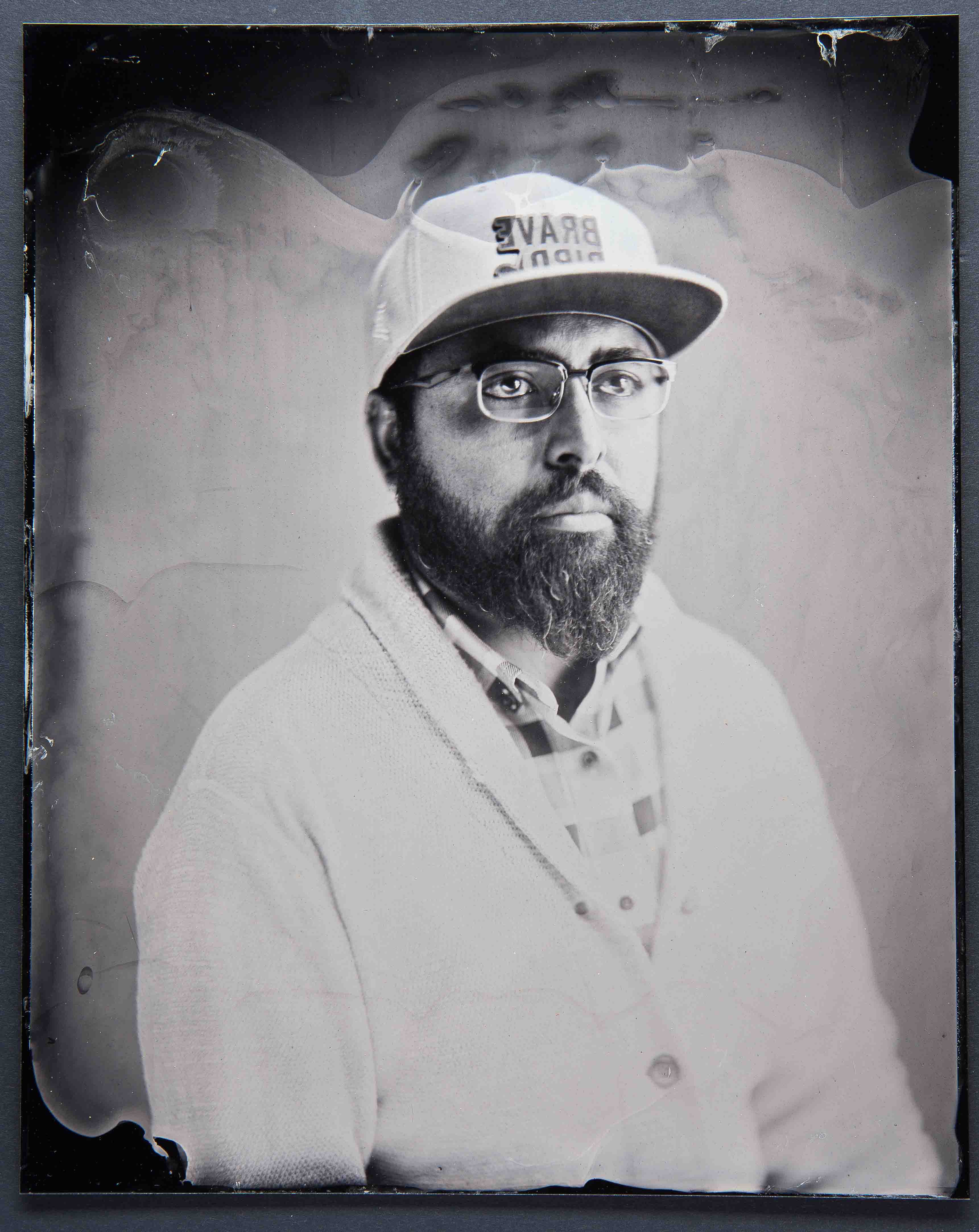 Alex Miranda Cruz is the founder of Bravebird, a woman- and minority-owned creative production service led by him and wife Noel Miranda, award-winning filmmakers. Bravebird partners with clients across industries to produce world-class original content in video, photography, and web design. 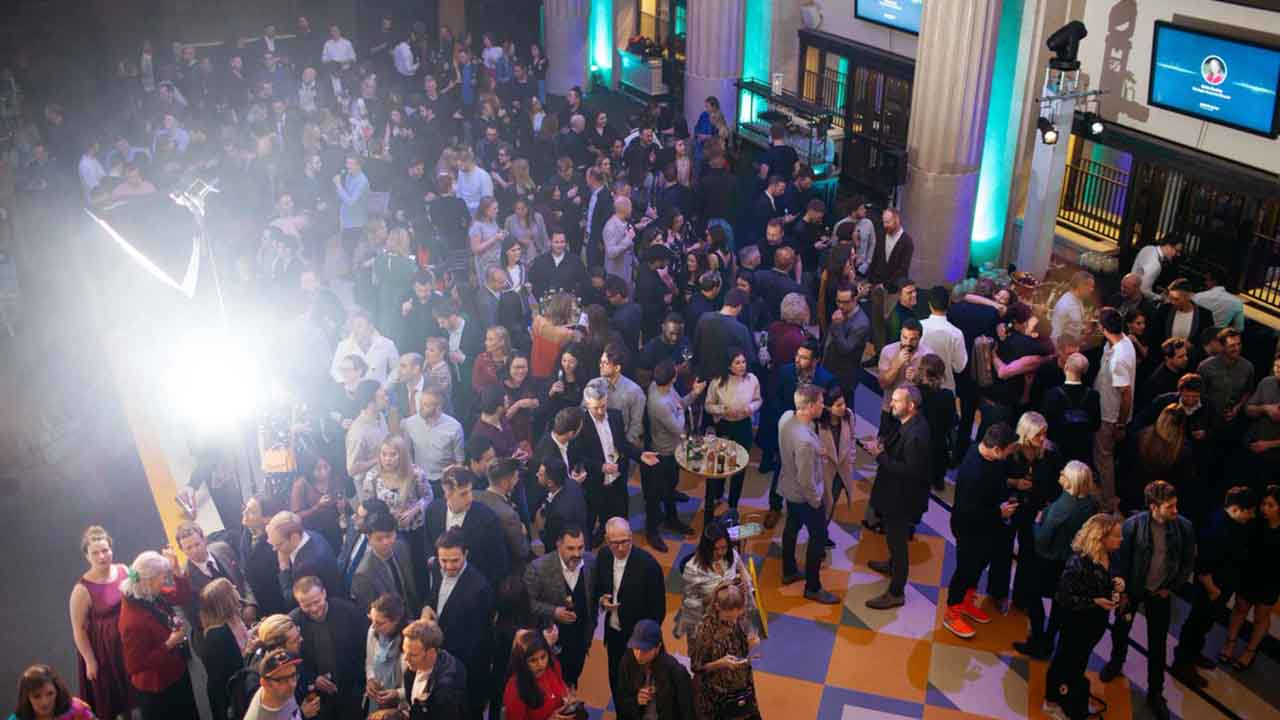 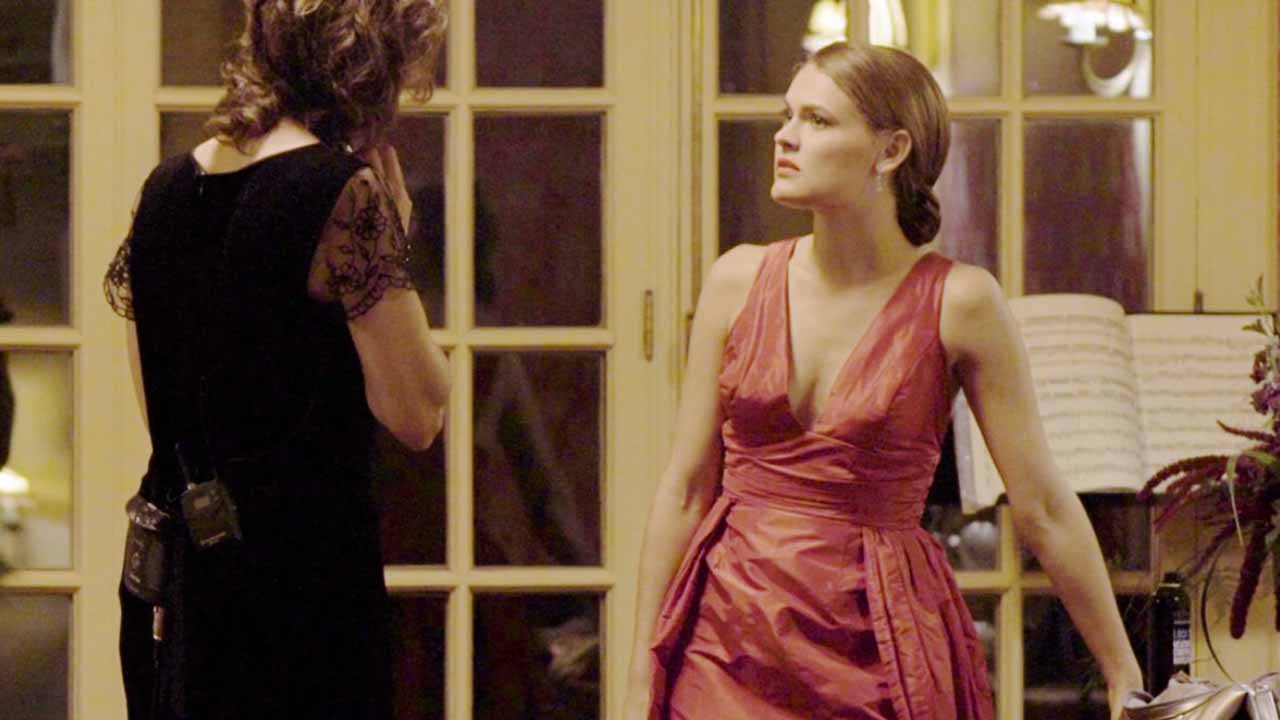 At Bravebird I get to work with a team of artists who are fueled with a desire to share stories that bring dignity and hope to all who engage with our craft. Our goal is not simply to create successful projects for clients but to create artful work that leaves viewers wanting to engage with our content again and again. We want them to feel that together we can redeem our human stories.

I’m based in Madison, WI